BUY
Alder (Alnus glutinosa) has many attractive qualites that make this hedging plant very favourable out of all our native hedging plants. Alder has long narrow male catkins in spring and tiny female woody cones which release seed in autumn. However, it's main quality is it's ability to thrive in wet and poor soils. Plant alongside other native hedging for a classic mixed native hedge.
Plant Information Planting & Pruning Advice

Alder (Alnus glutinosa) has long narrow male catkins in spring, tiny female woody cones which release seed in autumn. Their catkins are one of their most distinguishable features, but this hedging plant really shines through its hardiness to thrive in wet sites and poor soil.  Alder is a hit with wildlife, especially caterpillars, butterflies and moths and it is also bird friendly. Alder is good at fixing atmospheric nitrogen not only for its own use, but it also makes nitrogen available to other plants growing nearby.

Native to the UK and deciduous, you can plant Alder as a single species hedge, or combine with other native hedging plants and create yourself a lovely mixed native hedge. Alder is an unusual combination of low maintenance but also fast growing and it is ideal for a hedge height in between 2-5m.

General hedge trimming of Alder should be done in late autumn. It is important to prune Alder at the right time, so as not to remove new growing shoots. Unusually, although deciduous, Alder is actually starting to develop new growth through the latter part of the winter months (even though you can't visibly see it) when other deciduous plants are still dormant and so unlike other deciduous species for which pruning is ideal at this time, Alder needs trimming a little earlier in the year.

Pruning in late autumn when the plant has stopped growing will also prevent sap bleeding which can happen if the plant is still in a growth phase. This has a tendency to attract bugs which may bring disease so should be avoided to ensure you keep plants healthy.

Bare roots are young plants that are only planted when they are dormant, from November to March (weather dependant). We lift bare root plants and despatch them during the planting season but they can be pre-ordered in summer to guarantee your stock. As they are cheaper to grow, they are one of our most affordable hedge planting options and the cheapest way to plant a hedge.

Root ball plants are also seasonal stock as they can only be lifted when they are dormant, from November to March (weather dependant). These plants are scooped out of the ground like an ice-cream using machinery to keep their root system intact and wrapped in bio-degradable, hessian sacks.  They are mature plants that provide dense coverage very early on, ideal for when you need a thick hedge quickly. Root ball hedging plants give an instant effect and are a cheaper alternative to instant trough grown hedging.

Pot grown plants can be planted year round and they are our mose convenient option of hedging plants. They come in a wide range of sizes, from 10cm to 2.5m so they're suitable for the majority of planting requirements. From small 2L shrubs to large 15L extra tall hedging, there will be a pot grown plant for any garden type.

Our Instant Hedging is grown in troughs or bags that measure 50cm-1 metre in length and carefully clipped during the growing season to create a dramatic, instant hedge effect. If you are looking for a quick fix or an instant impact, Instant Trough Grown hedging is the solution for you.

For some plants that are too heavy or too tall to be packed in cardboard boxes we use pallet deliveries. In these circumstances, we require a minimum order value of £200 for free delivery, or you can make a contribution towards the delivery cost. Look out for the information on product pages which explains this further where applicable and if your order is for less than £200 please call or email us to agree a delivery contribution. This requirement only applies to those plants where it is clearly indicated on the product page.

For delivery information for other products please see here. 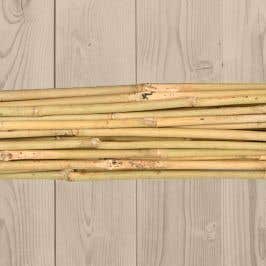 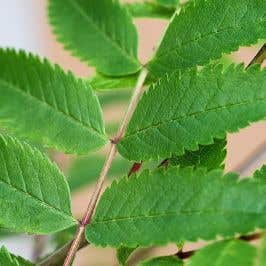 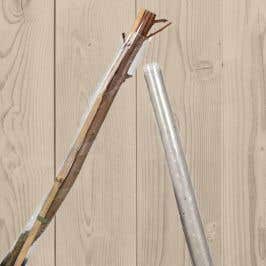 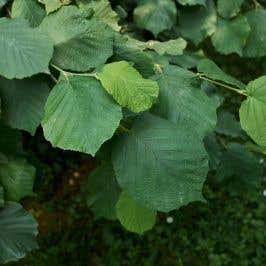 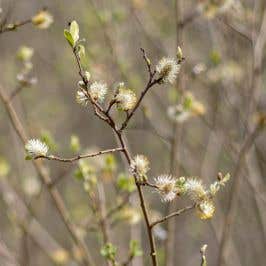 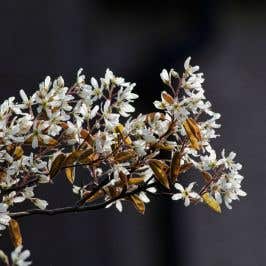