The store will not work correctly in the case when cookies are disabled.

Berberis julianae, also known as Wintergreen Barberry, is the ideal garden hedge for almost any garden style. Its many features like its yellow flowers and black and blue fruits that arrive in autumn, make it perfect to nestle into other hedging plants, although it is also attractive enough to stand alone. Being evergreen and fast growing, it will provide year round interest and also stop intruders with its long, strong thorns. Other evergreen varieties of Barberry include Berberis darwinii and Berberis stenophylla.

Many of the Berberis family are ideal for intruder proof hedging plants, shop our entire range here.

Berberis julianae has an average growth rate so can be trimmed just once a year if needs be, although for a formal neat hedge, you can prune a couple of times a year. Care should be taken when pruning as it does have long, strong thorns but its rate of growth means it is easy to maintain between 1 and 3m.

Wintergreen Barberry can be trimmed after flowering, but in doing so it will prevent the fruit forming in the autumn, which can be a source of food for wildlife. However, the flowers bloom on the previous year's growth so pruning heavily too late in the year can affect flower production the following year.  To get the best balance and ensure you still get good flower and fruit production, we'd recommend only removing dead, diseased or crossing branches and a light trim to neaten the plant either after flowering or after the fruits have been eaten/fallen.

It is fine in any well drained soil and sun or partial shade.

For some plants that are too heavy or too tall to be packed in cardboard boxes we use pallet deliveries. In these circumstances, we require a minimum order value of £300 for free delivery, or you can make a contribution towards the delivery cost. Look out for the information on product pages which explains this further where applicable and if your order is for less than £300 please call or email us to agree a delivery contribution. This requirement only applies to those plants where it is clearly indicated on the product page.

For delivery information for other products please see here. 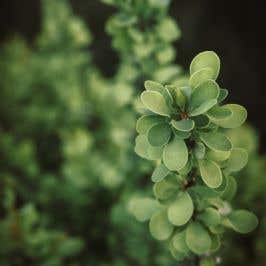 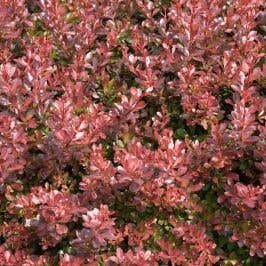 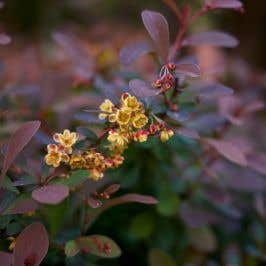 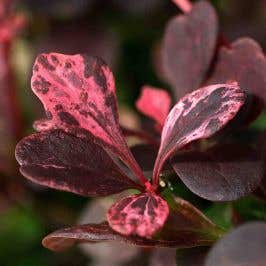